Lyrics and sound recordings by Joe Strummer, for his band The...

Lead singer and guitarist Joe Strummer of the British rock band The Clash performing on March 7, 1980 in New York City.

Lyrics and sound recordings by Joe Strummer, for his band The 101'ers, deposited at the National Westtminster Bank on 4th September 1975, by the band's then temporary manager Julian Yewdall, to... Get premium, high resolution news photos at Getty Images 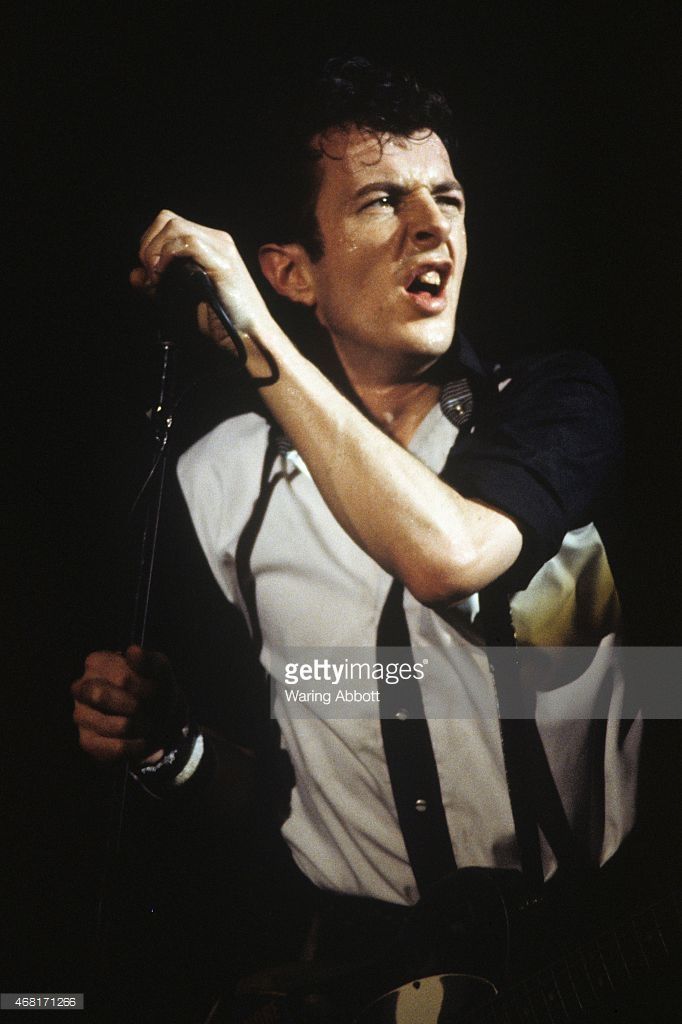 This Articles has read 136 Times