Sisu is the deuteragonist of Disney’s 2021 film, Raya and the Last Dragon. She is voiced by Awkwafina. for most of the films run is the last of her kind, Sisu is a self-deprecating yet comedic water dragon, called upon by Raya to save humanity from a dark force known as the Druun. 1 Background... 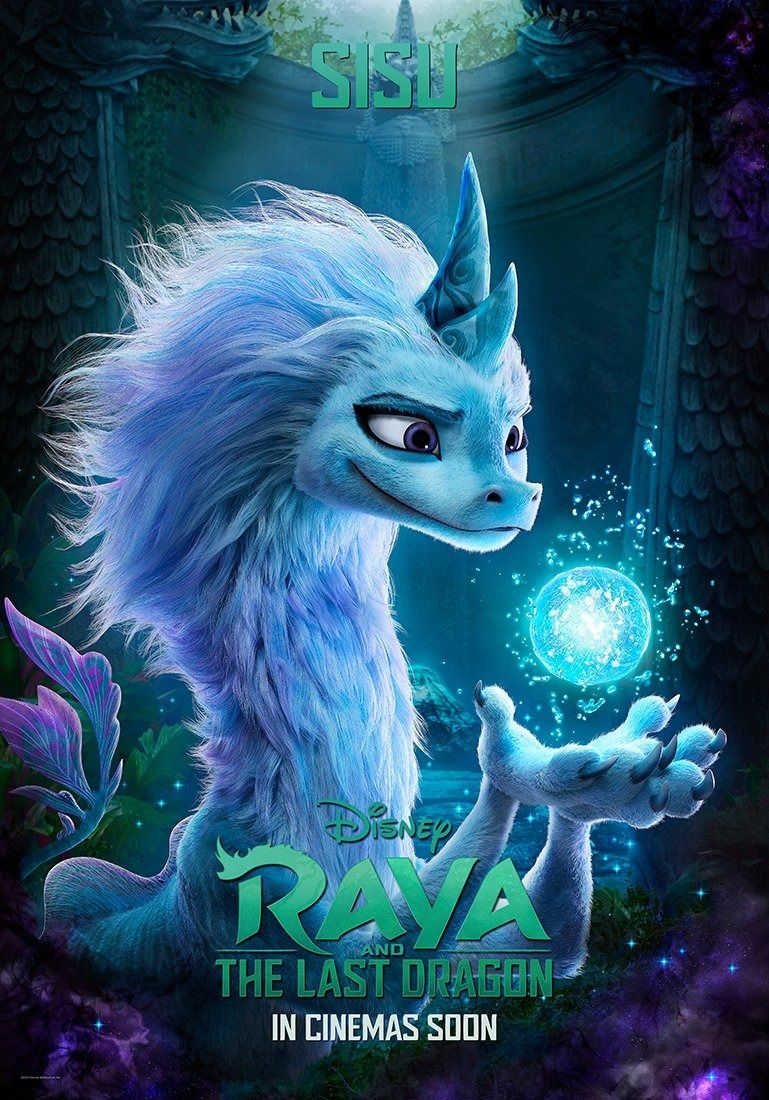 This Articles has read 190 Times