Set in Ancient Greece, Hercules is by far one of Disney's most happy-go-lucky films. It's about Zeus' mortal son Hercules, who seeks to regain his place among the other gods on Mount Olympus by becoming a true hero. Helping him along the way are his trainer Philoctetes (voiced by Danny De Vito), love interest Megara,… 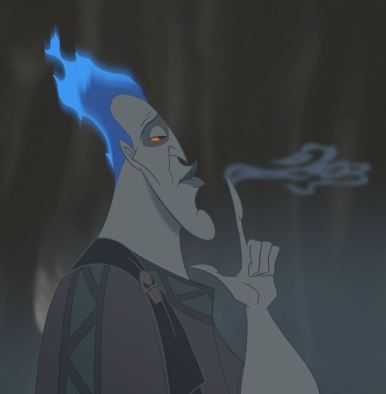 This Articles has read 343 Times