INSIDER ranked all of Pixar's gorgeously animated short films, including Oscar-winner "Bao," to see which comes out on top. 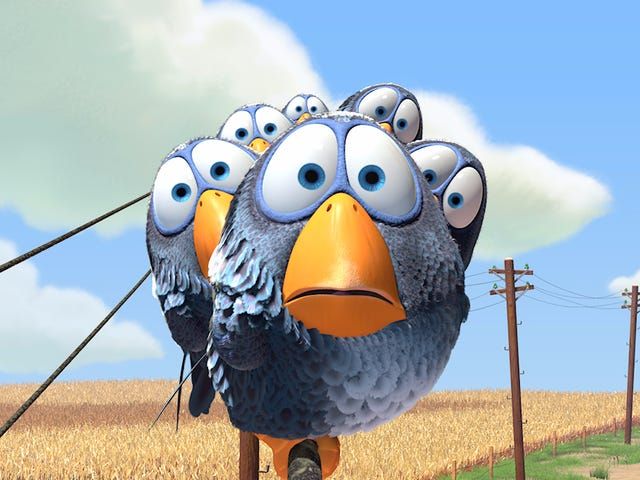 This Articles has read 73 Times